Patrick McManus has spent a career in video production and cable broadcasting working in small production houses, and corporate media/marketing departments. As a Producer and Executive Producer, he was honored with 4 Mid-Atlantic Emmy awards in the categories of Human Interest News and Entertainment, as well as multiple Telly Awards. 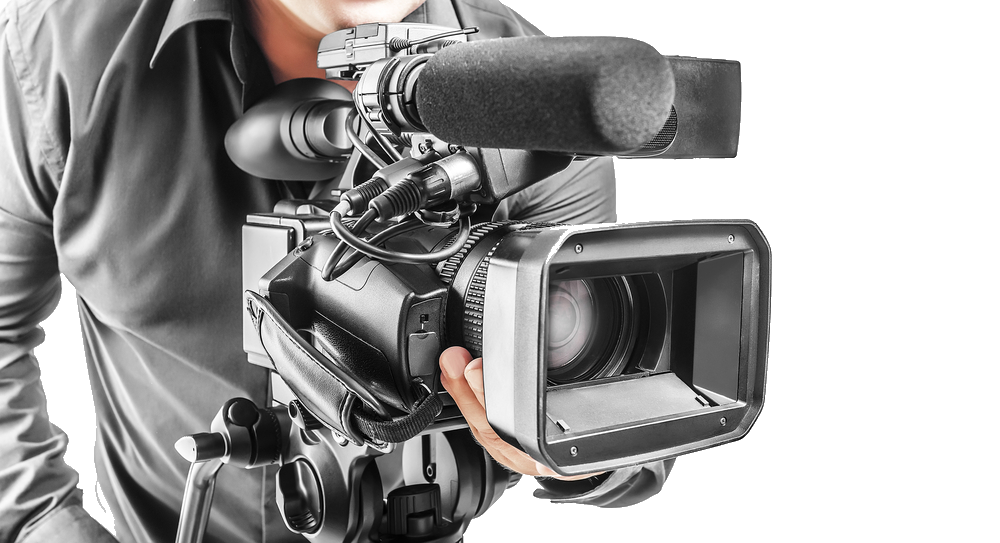 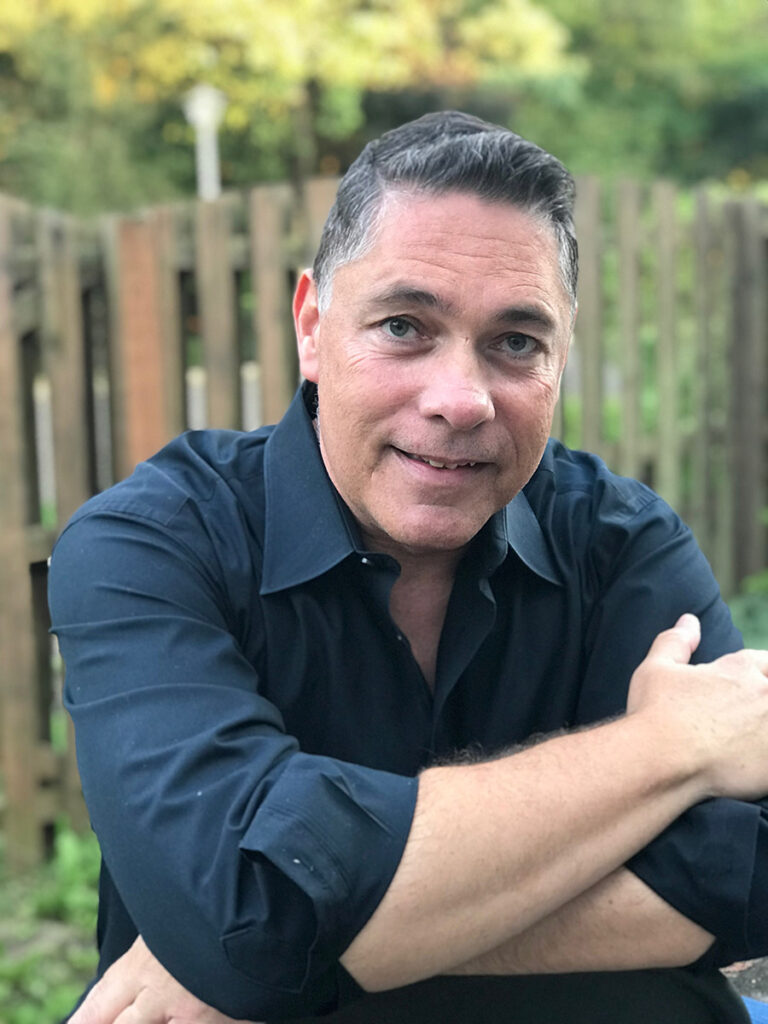