What is Official Court Reporting

It is worth noting that court reporters – no matter the subspecialty – go through the same training programs. However, it is only those that are appointed by the court (normally, highly skilled stenographers) that can be called ‘official court reporters’.

Official court reporters are typically permanent employees, hired by either the state or federal government. Their primary role is to take verbatim records of court proceedings and produce official records of assigned cases.

Notably, all court reporters must possess high levels of competence and trustworthiness. This is because their work is vital to the fair administration of justice. They are, therefore, required to follow strict guidelines (when recording proceedings or producing transcripts) to keep the court process fair and transparent. 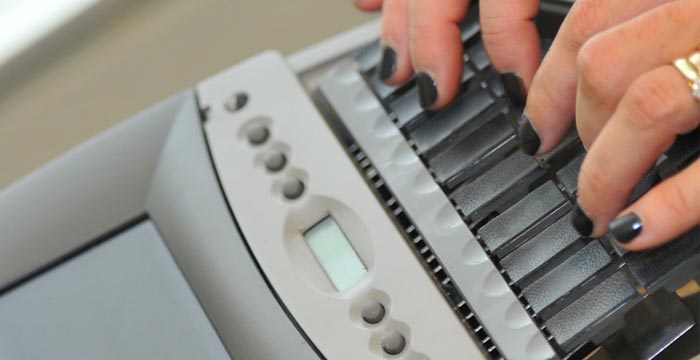 The duties of a judicial court reporter depend on whether they work in a federal, state or county court. Nonetheless, their general job descriptions include:

They also perform administrative duties such as :

The minimum requirements for getting an official court reporting job in a typical U.S .District Court include:

Due to the fact that there are more qualified reporters compared to the jobs available, most courts often set high qualification requirements. Nonetheless, the federal court reporting standards require all court reporters to be able to: