The Importance of a Permanent Court Record

If you tell anyone to name three essential people in a typical court process, you can be sure that ten out of ten people wouldn’t have court reporters in their lists. However, the truth is, court reporters are one of the vital elements of any fair and successful court proceeding. 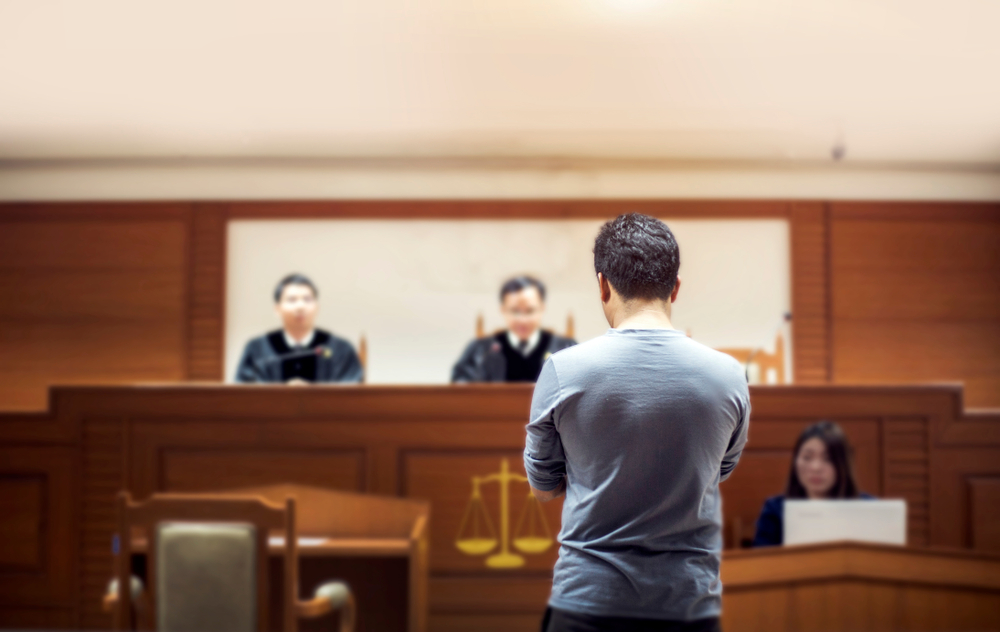 In the US, and indeed most countries, courts are divided into two key levels; trial and appellate courts. Both these two levels are interdependent, in that cases from the trial courts get taken to appellate courts if the rulings are not satisfactory to any party. As such, verbatim records generated by the court reporters at the trial stage provide a credible reference for the appellate court, as it carries out the case review.

Even if a case doesn’t proceed to the appellate court, the official transcripts never lose relevance. Attorneys, judges, the media and civil societies may review transcripts pertaining to certain cases, years after conclusion.

Notably, there are numerous cases where people who have been found guilty and sent to prison are acquitted years later after their trial transcripts are recalled.  Therefore, without court reporters, it would be impossible, or very expensive, to preserve records of court proceedings – which would consequently make it hard to administer justice.

Court reporting may not be the most glamorous or admirable job in the legal fraternity. However, it plays a crucial role in the administration of justice, both on the current and completed cases.