Just like any other profession, court reporting has not been spared from digitization, with digital recorders threatening to send the old but still very effective stenographers to obsolescence.

Of course, these devices have some appeal, but they can’t really match up to human court reporters. This is mainly because they depend on human input to deliver accurate recordings – which is quite ironic for digital machines, as they are supposed to be mostly autonomous. Other reasons why digital recorders can’t beat court stenographers include: 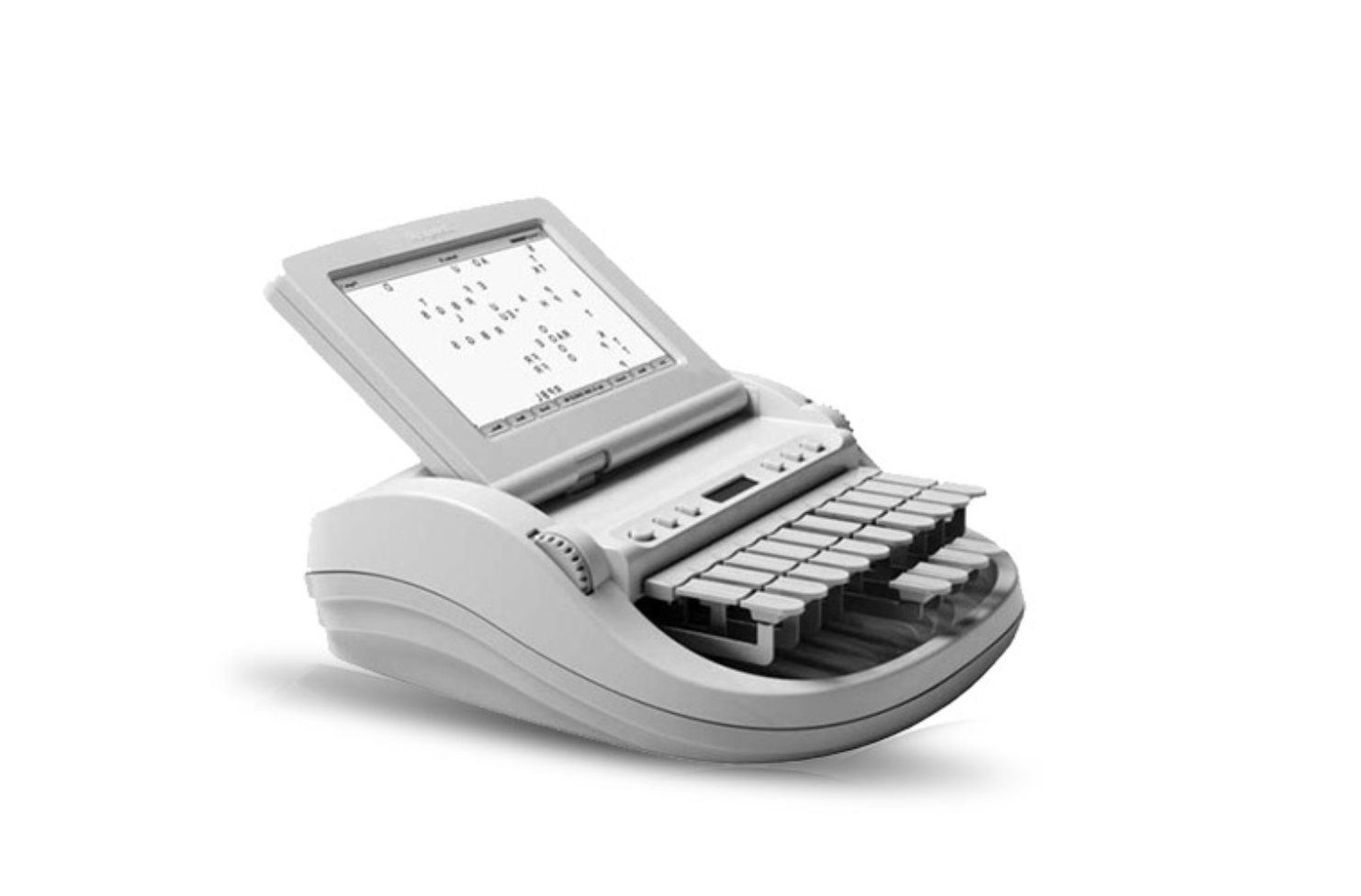 No one becomes a certified court reporter without undergoing intensive training and testing of their typing speed and accuracy. While digital recorders are faster than humans, they can’t recognize their mistakes and correct them as fast as humans can.

Further, humans are much better at recognizing words spoken in different accents and picking out smaller details and soft-spoken words compared to a machine. Court reporters can also request for clarity in case they missed anything unlike the recorders, which simply record everything, including mistakes. If you need an accurate transcript, which is vital in tight cases where a small error can affect the outcome, you are much better having a human do it.

Another thing that court stenographers have over recording devices is the fact that they can testify off-record if and when the need arises. This is crucial in a situation where the integrity and accuracy of the record produced is cast in doubt. Since the court reporter was in the courtroom and can distinguish between background noise and the actual dialogue, their testimony would carry more weight than just playing back a digital recording, which may not be clear.

Humans are Not Susceptible to Mechanical Errors

Digital machines are quite reliable most of the time, hence operators pay minimal attention to them. Consequently, if these machines experience technical errors, it may take some time to realize and correct the situation. In contrast, stenographers will often notice any mistakes they make as soon as they make them and thereby make necessary corrections.

The transcriptions produced by court reporters can often be accessed in hard copy, or through software, which allows for easy referencing. Recordings from digital recorders are quite hard to research on, or reference as one has to listen to the audio to catch the part they’re interested in. For lawyers and judges, who have to do extensive research on a daily basis, often with time restrictions, pieces produced by human court reporters (who may also help with research) can make all the difference.

Take Away: Which is the best option?

As far as court reporting goes, it is safe to say that digital recorders are not in any way superior over certified court reporters. All things considered, stenographers will give you more accurate and reliable transcripts compared to digital recordings, which are vulnerable to background noises and mechanical errors.