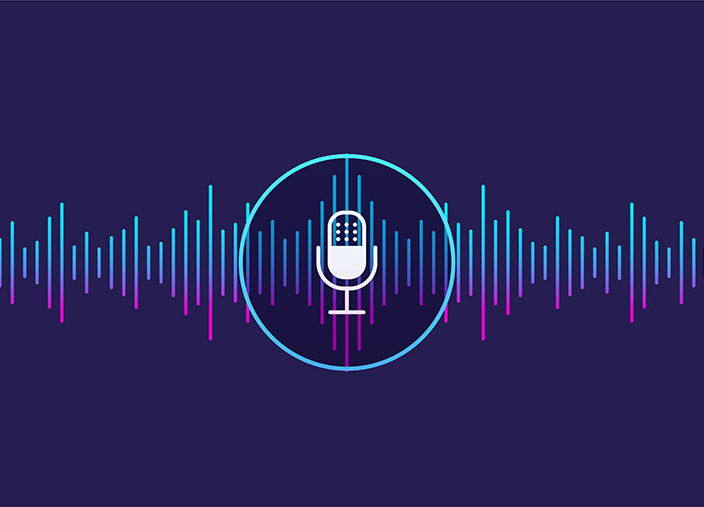 Certified court reporters, though ridiculously underestimated, are a very essential cog in the wheels of justice of any jurisdictions they’re deployed in. However, like with many other professions, court stenographing is under increasing threat from modern technology, most notably advanced Voice Recognition technology.

Many people in legal circles, particularly serving and aspiring court reporters, have been asking themselves the question; can voice recognition technology replace court reporters? And the answer to that would be – for now, no. In future, perhaps, more advanced and dynamic VR machines may be developed and we may have to reconsider the question.

That being said, here are a few reasons why digital recorders can’t beat certified court reporters:

They are Not Fully Autonomous

Despite all the developments in the AI front, digital voice recorders and translators are still not intelligent enough to be fully autonomous. They need to be charged, calibrated, switched on and off, and most importantly, supervised to ensure they’re working properly. Typically, courts will still need to hire people to watch over the machines, which is very ironic, considering their main selling point is their cost-effectiveness compared to human reporters.

They Can’t Match the Accuracy of Human Reporters

Before one is certified as a court reporter, they have to undergo thorough training in aspects such as accent recognition, speed typing and accuracy. Of course, in matters speed, VR is way ahead of humans, but when it comes to accuracy of the final scripts, humans are invincible.

For one, machines can’t accurately pick out small variations in words, can’t detect and correct their mistakes on time, and definitely can’t request for elaboration from the speaker in case they miss a point. Basically, Voice Recognition machines can only be used in cases of minor consequence, where the transcripts are not likely to affect the case records. In tight, and crucial cases, human reporters are still the better option.

They are Vulnerable to Breakdowns and Errors

While digital recorders are not fully autonomous, they still do all the recording and transcription by themselves. In normal circumstances, operators won’t need to keep checking the machine, which may make them complacent in the long term. If a technical error occurs and the operator does not note and correct it in time, the integrity – and completeness – of the entire transcript would be completely damaged.

Being electric devices, VR machines are also susceptible to break down, whether due to electrical or mechanical faults. If a machine breaks down just before, or in the middle of a court session, it could significantly inconvenience the court proceedings, especially when it has to be replaced. On the other hand, human stenographers can transcribe multiple sessions in a day without any risk of breakdown or errors.

The work of Voice Recognition machines end as soon as they churn out their transcripts. If the accuracy and integrity of said transcripts is questioned in future, the machines can’t be summoned to give their accounts, which essentially means they’re legally unreliable. In contrast, human reporters can be called later on – say in an appeal – to give their side of the story, particularly about who said what, in case their transcripts are placed on trial.

To summarize it, Voice Recognition machines, and other forms of AI transcription software are amazing additions to the court system, and it would be foolish to outrightly dismiss them. However, they can’t replace the tried, tested and proven court reporters. At least not yet. A hybrid system, where the reporters get to use the machines to increase their accuracy, is therefore the best way forward.