7 Guidelines You Must Follow When Working With a Court Reporter 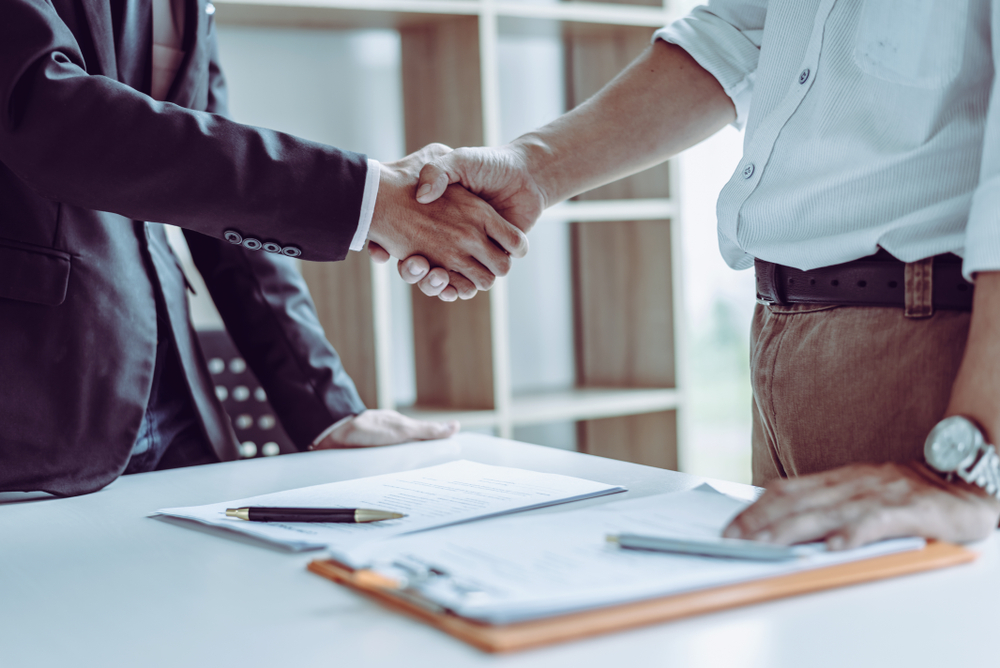 Court reporters don’t often interact with majority of the population, which makes it hard for the average person to know how to approach and work with them. If you are looking to work with a certified court reporter in the near future, chances are that you are a bit nervous about how the whole experience will turn out. But guess what, court reporters are so easy to work with as long you respect their work and follow a few standard protocols that prop up the stenography world. As a guide, here are 10 good etiquette tips for working with a certified court reporter:

Sit the Reporter as Close to the Witness as Possible

This gives them a more clear idea of what the witness is saying, even when the witness’s voice changes over the course of their testimony. If the reporter can hear everything clearly, they will produce a more accurate transcript.

Throw in a Few Breaks

Keep in mind that both you and the reporter are humans and can’t work continuously without something going awry. So, feel free to take breaks when and if you need it, so you both can get yourselves together and refresh your minds. Although there are no rules against it, it is not advisable to ask court reporters for their opinions about a certain case as they are supposed to remain ever neutral. You can, however, talk them up on any other common topics during your breaks.

Communicate with Words Only

Reporters can only record words and not body language or gestures so remember to only use words for communication during the entirety of the recording. Also, answer all questions using words (YES and NO, etc) instead of mumbling or shaking your head to make things easier for the reporter.

Give Correct Spellings for Technical Words

Listen, court reporters may have some of the fastest brains out there, but they’re not computers and may be overwhelmed by certain words. Thus, be sure to help them with the spellings of any technical words you use in your speech,.particularly legal and medical terminologies to avoid potential errors on the transcript.

Speak Only When Necessary

Do not speak until it’s your turn to, or until you’re spoken to, to avoid confusing the reporter. And even when you are free to speak and you see the reporter doing something else, like marking exhibits, it is only right to not start speaking until they are done.

Also, when speaking, use a clear, calm tone and enunciate every word as clearly as possible. Don’t speak too fast, too loud, or too quietly.

State What Should Go On and Off the Record

Court reporters are trained to record anything and everything that is said during a proceeding. If you don’t want anything you say to be on record, give the reporter the heads up so they don’t waste their energy.

Let Them Know if You Need Anything Beforehand

If you have any special requests, or requirements, for the project, such as short deadlines, inform the court reporter a few days before so they can work out how to meet them.