All You Need to Know About Court Reporting 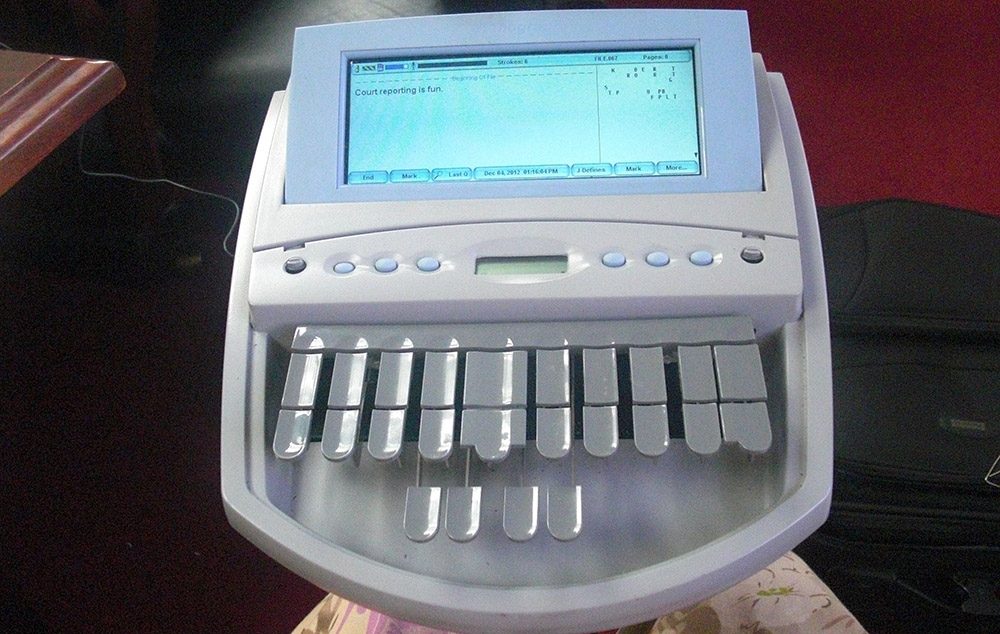 Court reporting may not be a mainstream career, but it’s still lucrative enough to attract a decent number of people. Interest is also buoyed by the fact that the ever-increasing demand for court services means that there will always be a steady demand for official court reporters, and that’s not even considering the replacements needed for retiring or dead reporters.

If you’re interested in becoming a certified court reporter, there are certain things you need to know about the industry to better prepare yourself mentally and physically for the rigors of the job. These are further explained below.

What Is Court Reporting?

Court reporters are typically the people hired by the court to record all the events that happen in court sessions (especially the conversations) and provide accurate transcripts for both court and public use. If you’ve ever been to a courtroom, or watched court proceedings on the TV, you have probably seen a person sat near the judge, or at any of the front corners, who was furiously typing into a funny-looking typewriter during the entire proceedings. Now, that’s a court reporter and the funny-looking typewriter you saw is actually a more advanced machine called a stenotype.

While court reporters are required to do their jobs without interfering with the court proceedings, they may be allowed to speak up and ask for clarifications from speakers when, and if, they need to do so. See, court transcripts have to be very accurate and reporters have to note the exact words spoken. In the interest of accuracy, reporters are thus allowed and encouraged to seek clarifications even if it means interrupting the speaker a little.

Obligation To Be Fair

In the course of their duty, court reporters must be fair to all involved parties and only record what they hear; not what any party tells them.

Admittedly, the work of a court reporter is not always easy. A case in point is where during a deposition, the defense lawyer advises their client not to answer any more questions just when the reporter is done with the deposition outline. Such a scenario would warrant an interruption by the reporter in search of clarification.

Nonetheless, reporters should not interfere with the flow of the proceedings but just record what is said and whatever else occurs in between. They should, however, first confirm if either of the parties wants to go on record before recording anything, in the interest of fairness. This practice is in light of the fact that sometimes, parties to a trial may agree to engage in off-record conversations that may or may not have a bearing on the on-going case. So essentially, court reporters should only record the events that the involved parties have confirmed to be on record.

Reporters should also note any Interruptions to proceedings, such as the one in our case above. Similarly, when the day’s official proceedings are over, the reporter should note the same in their transcript and end the recording, even if the trial parties are engaging still in the courtroom.

And while court reporters are not allowed to include their opinions or off-record comments in their transcripts, they may be asked to provide a testimony of events, or sign statements standing by their observations.