The Importance of Stenographer in The Courtroom 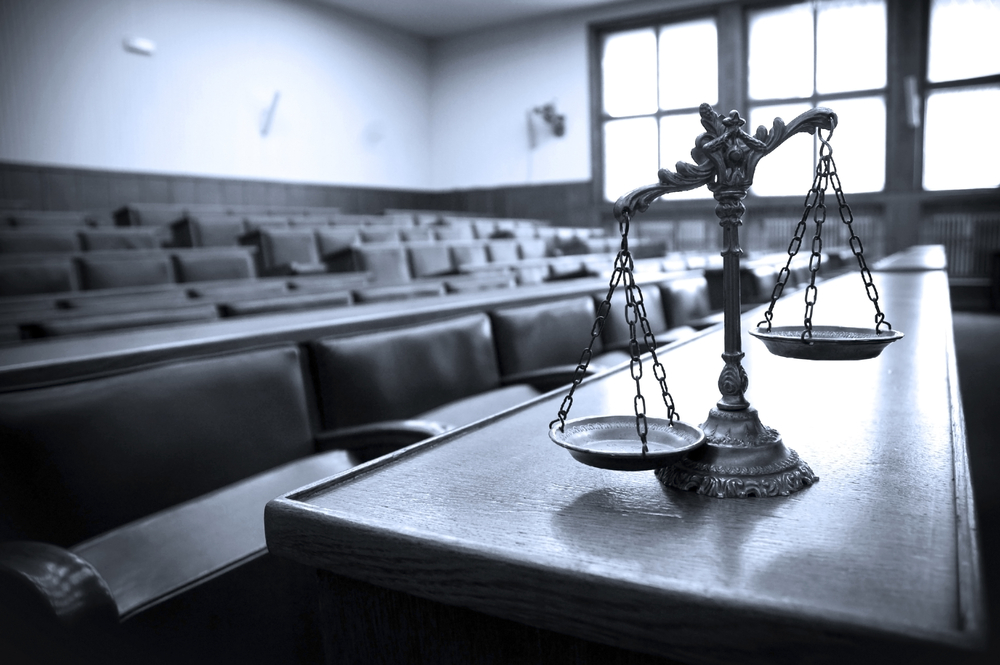 Stenographers (also known as court reporters) are an integral part of court proceedings. Their speed and accuracy in taking down what’s said in courtrooms, and preparing transcripts for the same is equal parts astounding and commendable.

And even as many courts start reconsidering the roles of their stenographers in the age of faster and more dynamic digital recording technology, the era of the human court reporter is nowhere near its end. Read on for a more detailed explanation of why we think court reporters are too important to become obsolete.

One of the things that set certified court reporters apart from digital recorders is the fact that they can request clarification in case they didn’t hear a speaker’s words correctly. As such, they can produce a highly accurate transcript that not only reflects what was said during the session, but that is also free from the reporter’s biases and misinterpretations.

On their part, digital audio recorders lack the self-awareness and intelligence of humans and would keep on recording even when the speaker is continuously mumbling. When it’s time to transcribe the words, the machine may get confused and thereby produce a transcript that is both incomplete and inaccurate. Seeing as court records need to be very accurate and objective, you can see why many courts prefer to leave audio recording jobs to humans.

While it is possible that the recording machines of the future will be more suitable for court audio recording thanks to advanced machine learning techniques, human reporters are still more experienced in the nuances of court proceedings and audio recording than the computerized recording systems.

For instance, a certified stenographer who has spent years in courtrooms will discern common short forms of words and non-verbal cues much better than computer software. They can also make quick shorthand notes and seamlessly translate them into complete transcripts, something that digital recorders can’t do.

One prevailing problem with computerized reporting systems is their propensity to break down or crash when they develop even the most minor defects. Most of them also won’t work without electricity, which would force the courts to seek alternative solutions when the power goes off.

In contrast, human reporters can operate in any environment, with or without power, and can be expected to maintain performance consistency at all times. The only way they won’t perform as well would be in case of a major sickness, which is not very common.

As much as human court reporters are essential and relatively accurate, they too have their downsides, including high costs, comparatively slow speeds, and in some cases, personal biases. So, in the future, many courts will undoubtedly be looking to reach a necessary compromise between man and machine as they look to get better session transcripts and reduce costs.

Already, some court reporters are using specialized audio recording apps and note-taking devices in their work. A full shift to automated reporting is, however, highly unlikely, at least in the near future, as the available technology does not match the focus, intelligence, and nous of most human stenographers.