A History on the Stenograph Machine 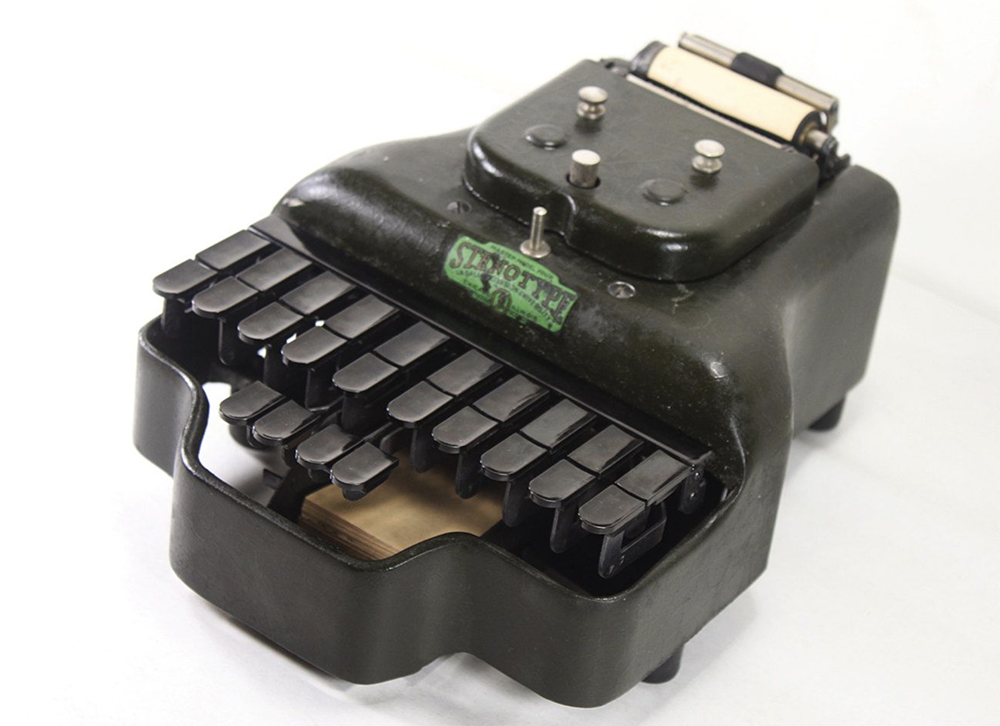 The ancient appearance of stenographs conceals their importance in court reporting. The stenography machines play an integral part in enabling court reporters to complete their tasks seamlessly. So how did these machines come to be?

Even though they were in existence long before 1877, it was until then that their functioning was perfected. This credit goes to one Miles Bartholomew. His modified stenograph version was able to work better than the previously developed models of the machine.

He fine-tuned his 1879 stenograph models such that by 1884 he had patented it. The machines were sold by the United States Stenograph Corp situated in Illinois, a business entity that was a brainchild of Miles Bartholomew.

Bartholomew’s invention of the stenograph machine perfectly depicts the reasoning behind the adage that states that “necessity is the mother of invention”. He had successfully pinpointed the challenges that he and other court reporters were facing when undertaking their duties and created a machine that made their work easier and more efficient.

Writers across the globe consistently used the original version of the stenograph until 1937 when shorthand via a machine was developed. Unlike the previous version that had ten keys with each of them being used as a single letter stroke, the shorthand version made use of dots and dashes. Stenography was ushering the use of typewriting.

In 1889, Kerr Anderson created the Anderson typewriter, making it the first of its kind. Stenography machines now had a keyboard that allowed typists to press down just one key at the same time. Typists could now comfortable type given the machine’s preference for English letters over the dot and dash system. It just took one stroke to take down syllables and full words.

The Anderson typewriter played a part in speeding up shorthand. Even so, it did not gain major traction as would have been expected. However, its use in recording the inaugural speech of President William Mckinley earned it a place in the history books.

In 1991, the Universal Stenotype Co. in Ireland invented a new version of the Stenotype Shorthand Machine. This machine added a new dimension to stenography. It had a fully depressed keyboard, which could write words and numbers phonetically with one stroke, making its stroke to output ratio lesser than other machines before it. Moreover, it weighed only 11 lbs, making it the lightest stenography at that time. Its unique features enabled it to win a speed typing contest with a 93. 4% accuracy in 1914.

Stenograph machines are still used to date by court reporters. Now that you are conversant with stenograph’s unique history, you can now appreciate its present form and use in the courts.