Why You Need a Court Reporter for Your Arbitration Session 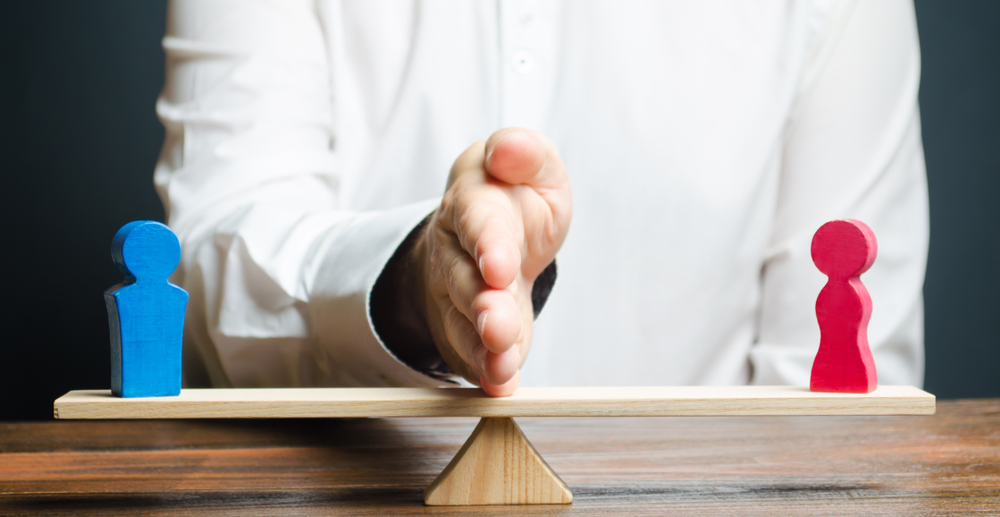 Arbitrations are intended to deliver a fair resolution between contesting parties by agreeing to a mutual settlement instead of going through lengthy court battles. The sessions are presided by impartial mediators or lawyers who help resolve the issue by coming up with an agreeable settlement.

However, misunderstanding, miscommunication, and buried anger or resentment may cause one party to appeal or opt to go to court, subsequently leading to the lengthy litigation proceedings you were trying to avoid in the first place. Having a certified court reporter record your arbitration can help prevent these problems. A recorded arbitration prevents a “he said, she said” war of words.

The Importance of Having a Court Reporter During Arbitration

It is easy to forget the details revolving around an arbitration process. Moreover, the opposing party may interpret the terms of the agreement differently, leading to further misunderstandings.

If the case winds up in court, you may not have enough evidence to back whatever you said during mediation, and this is where a certified court reporter comes in handy. The reporter will record all statements made during arbitration accurately. Here are other benefits of having a court reporter during the arbitration.

Reexamination of all statements

Written transcripts and records produced by a court reporter can allow you to review or clarify what was said during arbitration, evaluate misconstrued statements, and avoid unknowingly agreeing to misunderstood resolutions. With the help of your lawyer, you can always review what was said during proceedings.

Sometimes the opposing party may attempt to change the resolution to favor them by arguing what was said or not said during the arbitration. You may lose out if you don’t have sufficient evidence to back you up. A complete record from the reporter can help provide a detailed account of what was said during arbitration, subsequently preventing an argument.

Before you file an appeal, you must have sufficient evidence showing a violation of your rights. You can appeal against the resolutions made and easily win the case if you have recorded evidence from the court reporter.

Do not take chances if you opt for arbitration. Hiring a court reporter to record arbitration proceedings can be helpful for your protection and peace of mind.