What Are the Benefits of Having Your Witness Dress Professionally For a Deposition? 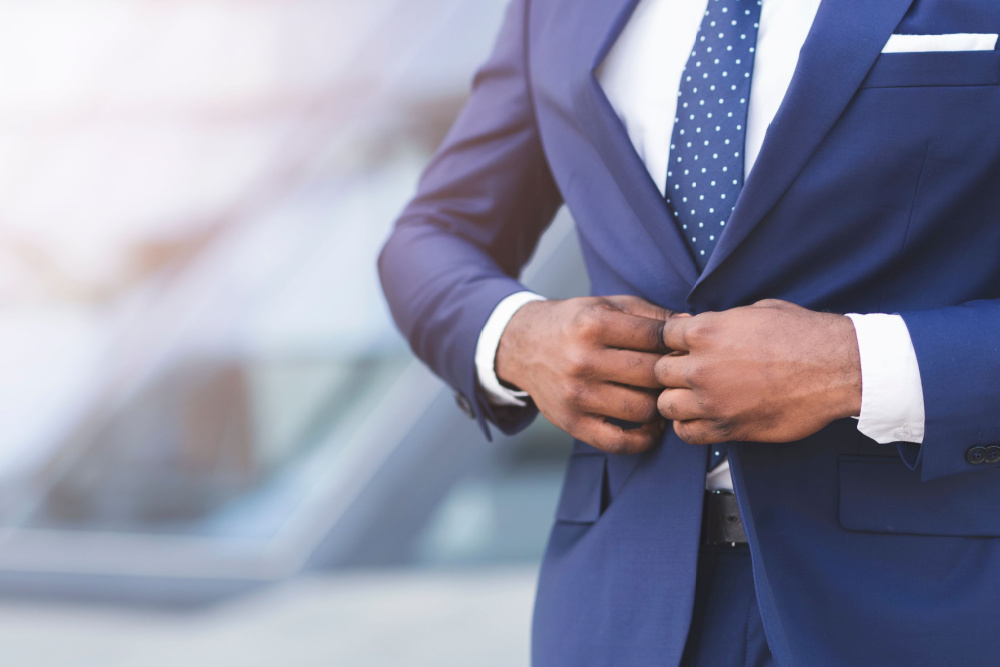 Witness preparation is undoubtedly one of the most critical components of trial preparation since the strength (or lack thereof) of their testimony can make or break your case.

This preparation entails ensuring your witness knows what to say and how to act in court and how to dress up for the court deposition.

How Does Appearance Affect A Witness’s Credibility?

Consequently, if your witness shows up to the deposition in improper attire, the judge and jury will likely not take their testimony seriously. On the contrary, they may not only perceive the witness as unserious but also as showing disrespect towards the court and the legal process.

Therefore, when preparing for a hearing, you should ensure your witness understands the value of dressing appropriately. Having your witness present themselves in a befitting manner will ensure they are accorded the proper attention without having their way of dressing called into question by the court and jury.

Let’s face it, ascertaining an individual’s credibility isn’t always easy if you’re seeing them for the first time. However, it is easier to trust what they say if they are dressed professionally. This is because proper dressing encourages the perception that the individual is responsible.

During a deposition, you want the court to pay attention to what your witness is saying, their general demeanor and body language, and less to who they are. However, if your witness isn’t dressed appropriately, their testimony can be negated by the court’s perception of their dress and grooming.

Therefore, by convincing your witness to shun their t-shirt and sweatpants in favor of a suit, you help bolster their credibility in the eyes of the court and make them more relatable to the judges and jury.

Here are some of the critical ways in which professional attire can benefit your witness preparation:

It Makes Your Witness Look Responsible

Taking the time and effort to dress respectably creates the impression that your witness respects the court and the legal proceeding.

On the other hand, if they ignore their appearance and only focus on the testimony, they are likely to be perceived as contemptuous of the court.

It Makes Them Appear Trustworthy

A witness’ manner of dressing can reveal crucial insights about their integrity. For instance, if a witness in a drunk driving case shows up dressed in board shorts and a Budweiser shirt, they are likely to be viewed with suspicion.

Conversely, if they take to the stand in a suit, they project a sense of being serious about the case, which makes it easier for the court and jury to believe their testimony.

It Makes Them Look Genuine

The attire of a witness speaks volumes about their sincerity. For example, if a witness attends a murder trial dressed up in a stained t-shirt and ripped jeans, the jury might think they don’t care and dismiss or question their testimony.

Likewise, as a deposition attorney, you need the court to take your witnesses seriously, but this will only happen if your witness takes themselves seriously, starting with their dress and grooming.

Are you looking for an experienced court reporter in New Jersey? If so, contact us today!