Reporting court proceedings requires a high level of accuracy. Besides–remarks, witness testimonies and closings play a huge role in determining the verdict. Any mistake in the report may lead to a wrongful conviction, a mistrial, or an acquittal. For this reason, it is essential for the justice system to enlist certified stenographic court reporters.

With that said, reporters have proven over the years to be almost indispensable to the legal system. However, with the emergence of computer technology and voice recognition, it is becoming apparent that their time is almost up. Nevertheless, one question remains – can voice recognition technology really replace certified court reporters? Well, let’s find out.

Technology and the legal system

The adoption of technology brings with it a host of benefits to the judiciary. Apparently, it has become much easier to streamline court processes, organize data, and even lower operational costs. What’s more, is that court cases do not have to drag for years before concluding.

Nevertheless, the emergence of legal technology is not short of challenges. As we move towards technology, court reporters stand to lose the most, as it seems digital recorders and voice recognition will soon take precedence in most courtrooms. In fact, some courts have begun to experiment with technological gadgets in order to save money!

On the flip side, these changes are regrettable, considering the time and money put by court reporters in mastering their trade. 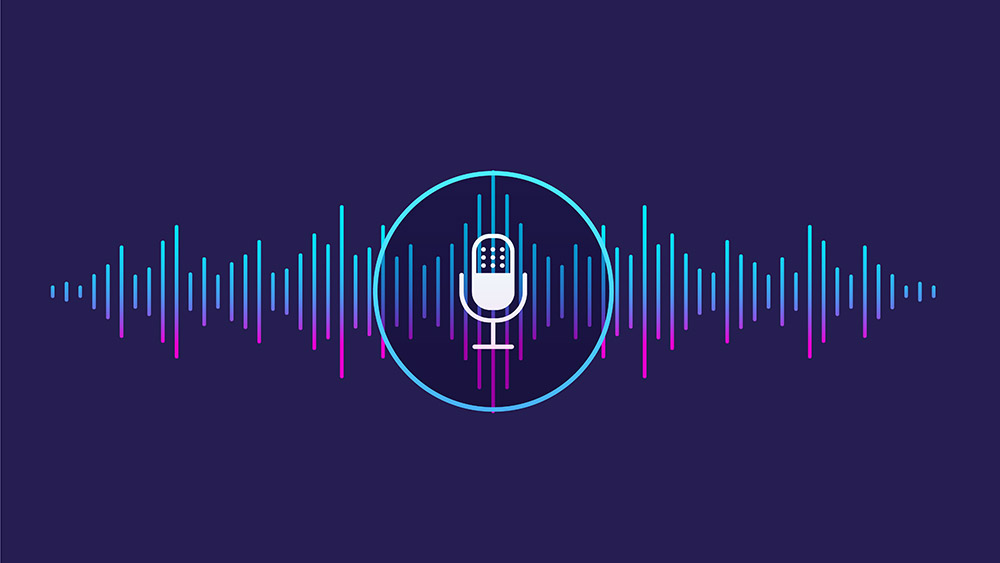 So what does this mean for stenographic court reporting?

Well, stenographic court reporting requires a significant level of investment. In essence, the court has to hire reporters and pay their salaries or wages depending on their contractual agreement. However, with technology, installing digital recorders requires a one-off payment with minimal operational and maintenance costs.

Nevertheless, this does not mark the end of court reporting by humans. Using voice digital technology in courtrooms still requires humans to operate. Essentially, someone has to process stored files, maintain the recorder, and even perform software and hardware updates.

As if that is not enough, someone has to transcribe, proofread, and certify the digital recording for accuracy. At the end of it all, adopting technology in the courtrooms is just as expensive, or even more costly than enlisting a certified stenographic court reporter.

Another point worth mentioning is that machines are also prone to error just as humans are. The worst part is that a machine cannot rectify a mistake on its own, but humans can! Moreover, they record everything, including conflicting noises, hence distorting crucial evidence. This particular distinction is of great importance as far as accuracy and quality of court reports are concerned.

Based on the above-mentioned points, it is now apparent that voice recognition technology cannot replace certified court reporters, even in a hundred years.

Notably, the human aspect is vital when it comes to reporting court proceedings accurately. Technology may help streamline the court processes, but it cannot produce accurate transcripts in the right context.