Going On The Record

Court reporting is not as straightforward as it might seem. You may have to overcome several challenges and difficult situations to meet your obligations as far as going on the record is concerned. For instance, the opposing counsel may ask their client not to answer questions, but still insist that the deposing attorney to go on the record.

On the other hand, the witness may make comments that indicate they actually know of things that are relevant to the questions of the deposing counsel, but the opposing counsel may instruct them not to answer. In such a situation, the reporter still has to go on record so that the witness can be questioned again. If the witness is non-responsive, the deposing attorney may ask the reporter to record the comments that were supposedly made off the record. 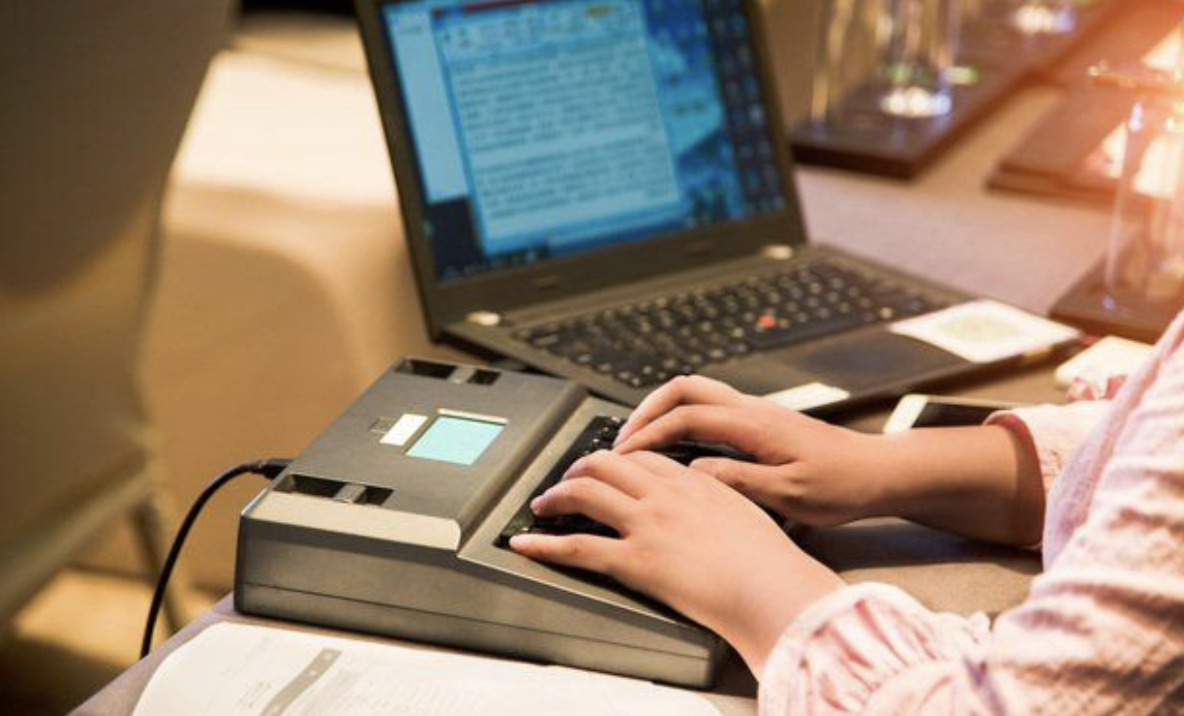 So what exactly does a court reporter job entail?

The court reporter must go on the record when either of the counsels involved in a case want to be on the record. Moreover, he or she must record all the proceedings, unless both parties agree to go off the record.

In addition, professional ethics demand that court reporters must transcribe the proceedings accurately as accurate as possible. This is crucial, since going off the record could water down the correctness of the captured information.

Importantly, court reporters must adhere to the rules of the courtroom in order to perform their functions appropriately. For example, a certified court reporter cannot transcribe comments classified as off the record. They are only allowed to record what they have been instructed by the court to put onto the transcript, without favoring any party.

In some situations, court reporters may be required to sign a statement to describe what they witnessed during the court proceedings. They may even be subpoenaed to appear in court as a witness or receive a deposition. Nevertheless, in such a scenario, the counsel has to draft a declaration before the reporter can append a signature.

Providing a detailed and accurate account of what transpired in the court is an important, yet a challenging job. However, as a court reporter, all you have to do is to record what you have been asked to record, and omit what you shouldn’t record. It is also important to note that different courts have different rules that guide the conduct of court reporters. You are therefore required to follow all the guidelines in order to have a smooth working environment.