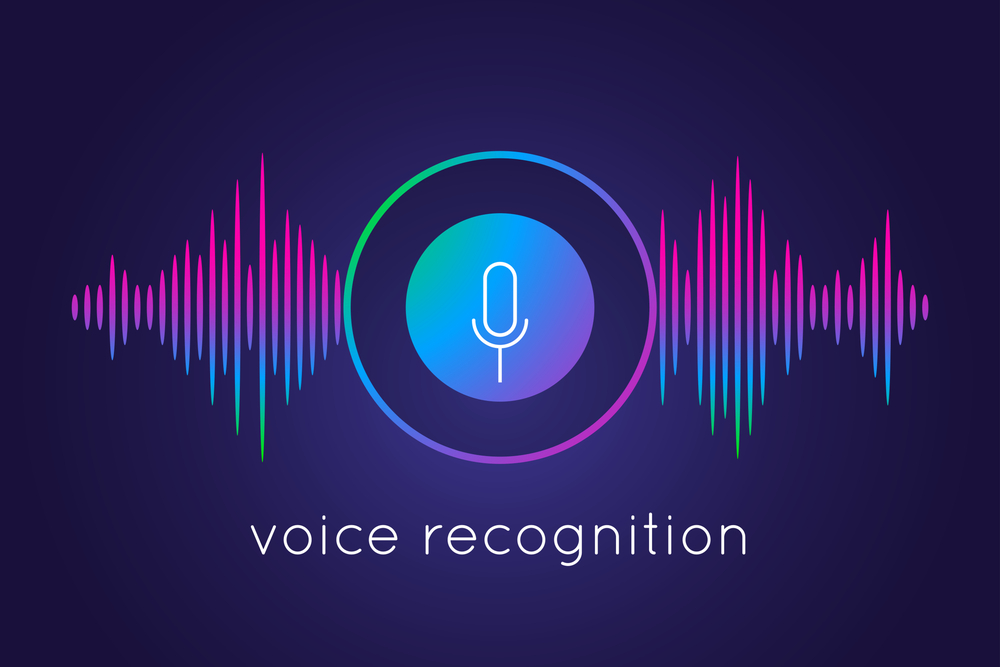 A certified court reporter is critical to the seamless functioning of the legal system, and for the longest time, there was never any worry that the profession would go obsolete.

However, recent fast-paced technological advancements, notably voice recording and AI technology, have been increasingly worrying for many reporters and industry analysts.

One of the questions on many people’s lips is; if automation has been so successful in other industries like banking, media, and healthcare, why can’t it be used in court reporting?

Admittedly, voice recognition technology has such a high ceiling that it could grow to replace human court reporters fully.

Luckily, the available voice recognition software is not advanced enough to be a reliable, safe, and accurate replacement for human stenographers.

From the looks of things, it may even take decades for the tech to become anything more than a convenient job aid.

Why Are Human Reporters Better?

Since court proceedings involve human conversation, human reporters are more reliable since they can identify different pronunciations, dialects, and other verbal nuances and note them down correctly.

Voice recognition is not yet advanced enough to accurately transcribe natural speech in real time. Further, they cannot effectively lip-read when, for instance, a traumatized witness is whispering words and thus can’t be trusted to provide accurate transcripts.

The Case for Voice Recognition Technology

The popularity of  VR tech is mainly driven by the fact that it is cheaper than human reporters. With employees demanding higher salaries across the board, it makes financial sense for courts to work with systems that promise low and constant running costs.

Additionally, high-end AI software can record and transcribe at much higher speeds than stenographers, who can only do about 150-200 words per minute on average.

Moreover, systems like the Digital Audio Recording and Transcription and Storage (Darts) adopted by British courts in 2012 offer cheap and automated file storage and retrieval functionalities, making their transcripts more relevant than those produced by human reporters, which have to be manually uploaded.

The fact that digital recorders do not get tired and thus don’t need breaks or time off further increases their appeal to courts running on small budgets.

What The Future Holds

Although there is a possibility that in the future, very powerful digital recorders, powered by sophisticated AI tech, will replace human reporters in courtrooms, all signs show there is no clear winner in the race.

For all their pros, digital recorders are still not universally regarded as reliable. In all the courts where they are employed, human proofreaders still have to go through their transcripts before they are certified. Due to their experience recording court conversations, most proofreaders are court reporters.

What’s more, voice recognition technology consists of hardware and software elements, which need to be constantly monitored and upgraded when necessary. They are also prone to crashing without notice and thus need live monitoring and support.

This means there is a need to hire specialized IT teams, which can eat a huge chunk of the savings made by foregoing human reporters.